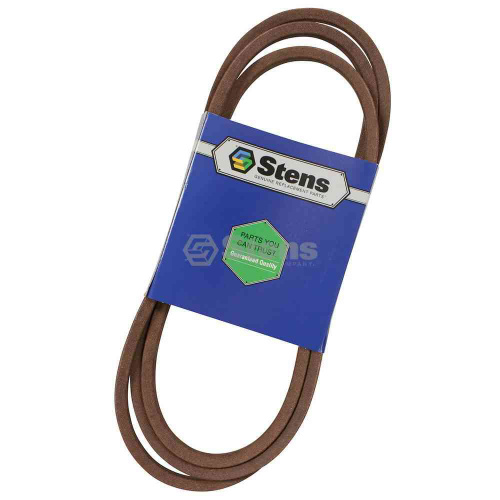 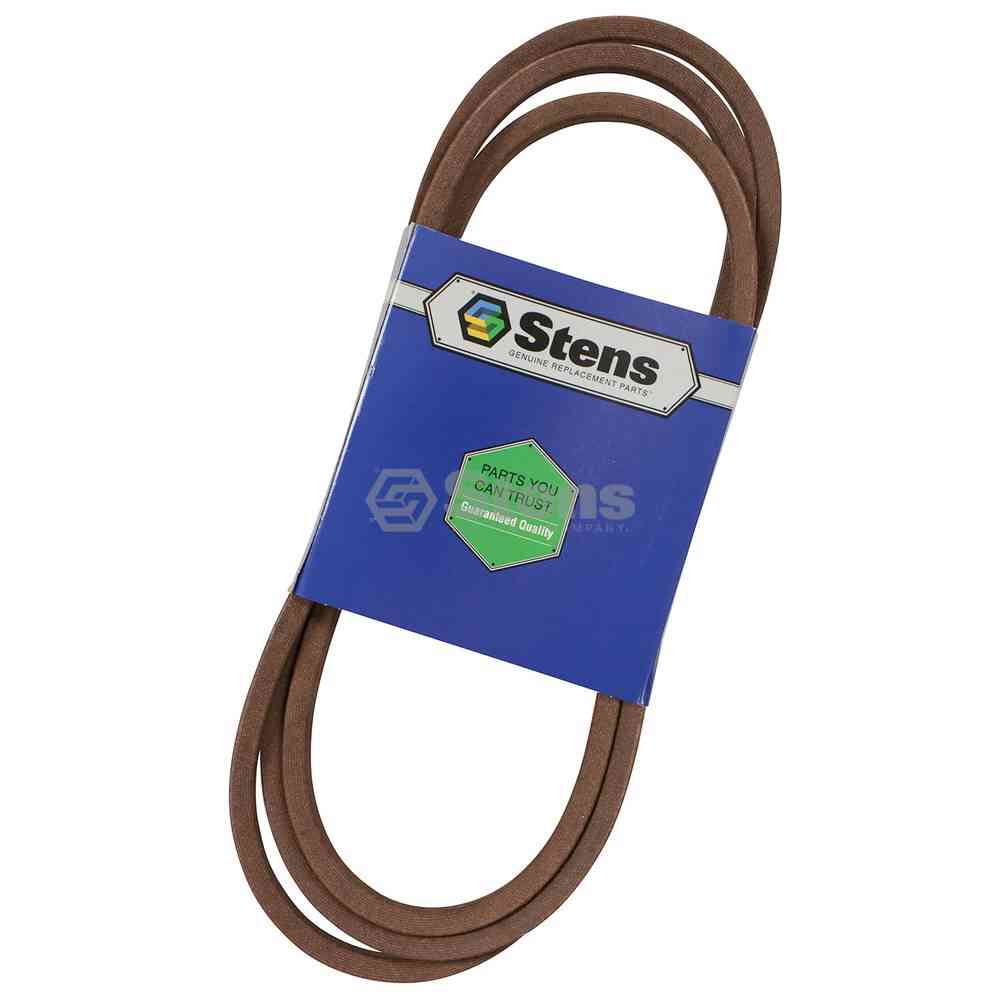 Craftsman most mowers with 42" decks

Stens Guarantees Its Parts 4 Times Longer Than Most Original Equipment Manufacturers
Stens Corporation guarantees that any goods supplied by us shall be free from defects in material and workmanship under normal use and service for ONE FULL YEAR from the date of purchase by the consumer. Most OEM's offer only a three month warranty. Stens stands behinds its parts for four times as long! See warranty detail click here.
Additional items you might be interested in: